We saw something coming a few months ago. We didn’t know what it was, but my dad was acting strange. More strange than usual. He’s a funny guy.

Reckless driving, clumsiness, memory skips. He’s 73 so we expect some sliding. But, this was more.

Then he decided not to drive because he wasn’t safe. He didn’t want to hurt anyone else. That’s my dad. Thoughtful of others.

What we saw coming grew larger in our minds and hearts.

Then, he saw the eye doctor who says he’s lost 50% of his vision. But in a way that means it’s not his eyes. It’s his brain. MRI’s happened so fast we knew this wasn’t good. Doctors rush when it’s bad.

The call back came with a next day neurosurgeon appointment. Something was in his brain besides what was supposed to be there. The tidal wave bore down.

Large, rapidly growing, tumor, malignant, decisions, no cure. Mere months of decline I can count on one hand. Or months of painful, invasive treatment that buys extra months I can only count with two hands. None of that factors in a God who can heal, yet healing doesn’t always come here on earth.

Life and death and never enough time. But enough time, too. Heaven. And sleep until the day for us who believe.

And he knows whose he is. He has a hope that lies steadfast beyond the veil. That hope stands strong even as my heart is slayed. I am weak and strong. Mourning and possessing some strange, deep peace all at the same time. 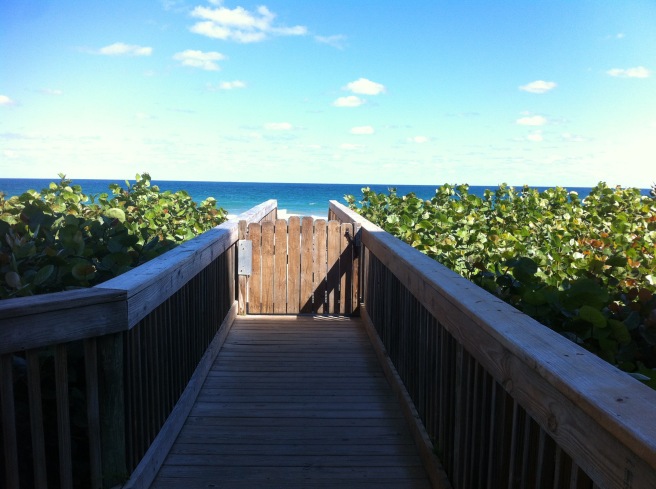 11 thoughts on “The Tidal Wave”